ARE WE LOSING OUR ABILITY TO PROTECT OUR FREEDOM?

We live in a complicated world with too much to do in our own lives and the politicians are making an incredible mess because we trusted them to take care of running our country. Benjamin Franklin warned US that this would happen if we allowed political office to be a paid position. There are dangers in having only those wealthy enough to support themselves have the power as well because that would give them the ability to increase their power. This is not a solution to that issue, but, rather a warning that we are giving up our ability to deal with that DANGER. 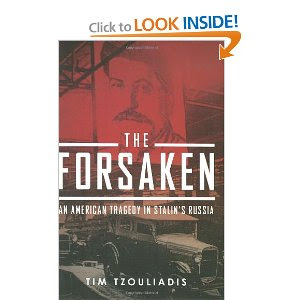 Americans became disenchanted with capitalism in the '30s and the outcome of their decision to leave a Free Enterprise America for a better life is recounted in The Foresake-An American Tragedy in Stalin's Russia. Why would we allow the power of government with the current technology to increase to the point that it could do whatever the elite wanted to do and the people became powerless?

I received an email dated 07/10/2011 which I have not been able to confirm, but it is indicative of the FCC push for control of the internet and the attack rather than debate tactics of this government. It would be far more productive to have open debates about the issues with fact checking to critique the debate at the end, not the opinion of pundants.

There are enough people aware of the Bernay's, Alinsky and Cloward-Piven tactics that the class warfare by an administration with the !HUGIST! political warchest ever funded, Hollywood production campaign, an inaugeral which was beyond imagination requiring an airport be dedicated to PRIVATE JETs for the ?poor? people who supported Obama to attend the inaugeral, the Goldman-Sachs/Fannie Mae/Gore Group joint investment in CCX, a climate gate scandal, GE receiving an EPA exemption to have an advantage over the competition, the intimidation of people investing their money for their retirement (not depending upon the government totally) being intimidated by Obama himself as well as his RAT squad (Rent A Thug)to relinquish their legal priority to name a few things.

Think about the two government recent involvements in private enterprise forcing bad business choices which weaken the business. Does this encourage a business to remain in America and employ American workers or does it clearly state that the goverment doesn't care whether they do well, much less survive, or not. The Great Depression has some examples of this same government imposition of the government mandates putting businesses into the graveyard. Policies allow or deny business to expand and employ American workers. Look at the unemployment rate over history and not that the government is not the solution. Two examples are:

1. NLRB attacking Boeing, a major American employer, to prevent their employing 2,000 workers in South Carolina in a $1,000,000,000 plant which is already built.


2. DOJ settlement with Citizens Republic Bancorp Inc which appears to be enforcement of the lending practices which resulted in the major financial disaster of 2008 by Fannie-Freddie disasterous underwriting and securitizing the loans to push the disaster off onto investors. It is also a way to extort money from private enterprise which could have been used for their expansion or improving their ratios.

Email had the following message and pictures:

The federal government is now petitioning to have these signs removed or Washington state will be denied additional monies for interstate highways.

The State of Washington replied, they will secede from the Union rather than be intimidated. These are a matter of free speech paid for by a private citizen.

It seems the Obama government uses intimidation and ignores the first amendment when they want to silence someone. 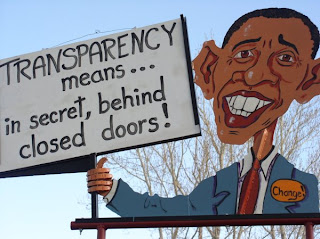 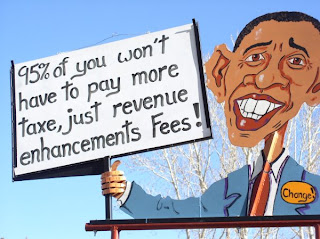 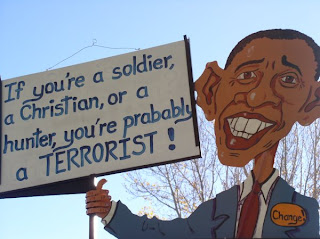 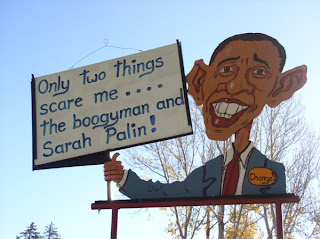 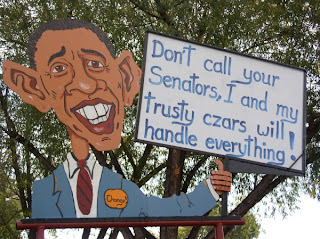 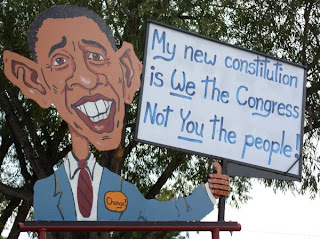 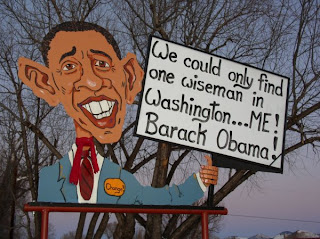 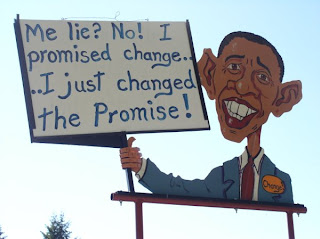 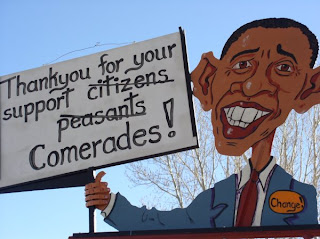